I know I said I’d get back into blogging once the semester was over, but it’s been pretty kooky in the Bradshaw household up til now, and the dust is finally settling. 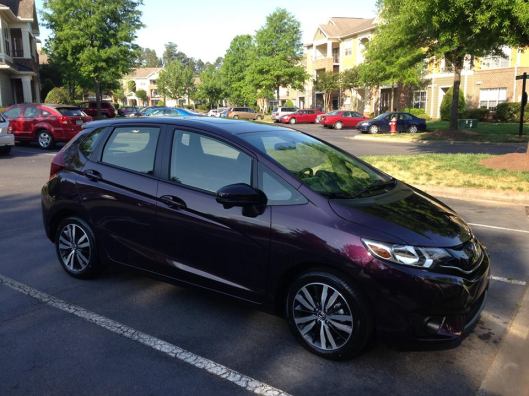 Let’s hope this transport lasts 13 years like its Mazda predecessor.

Since the last post, my husband and I sold three cars, bought two cars (including one Honda Eggplant and a Scion XB pretending to be a different “big blue box”), and moved into our first (soon to be very geeky) house from our apartment.

Hanna has adapted well, and believes herself to have dominion over all boxes (or anything she sees, really) and so she has been pleased with her new, ever-shifting territory.

I also took on the role of Vice President in my miniatures club, which means I come up with the crafts we do at the meetings for the next year. The ladies decided to take the plunge into making my half scale beach bungalow, and since half scale is hard to shop for, I designed some furniture for them. 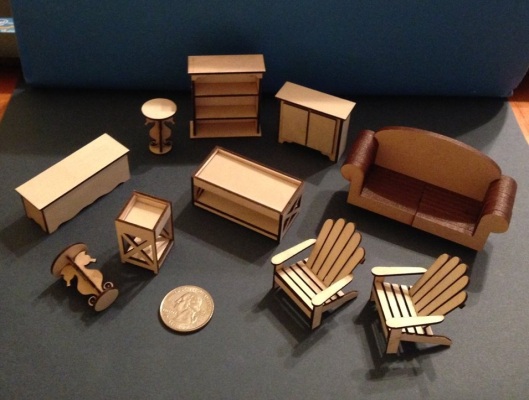 FYI, if anyone is interested in the kits (house and furniture), I have one or two spares I could part with :-).

As for future projects, the move reminds me of a certain fandom on which I am going to do a mini tribute…

Each Pokémon game begins with the player moving to a (usually two-room) house in a new (and absurdly tiny) town. This year is the 20th anniversary of the original game, and when I’m not taking breaks from Pokémon Go or Pokémon Sun when it comes out later this year, I’ll be making my trainer abode and team.

The Pokémon world is both frustratingly and conveniently flexible in its style, so we will see what happens.

Oh, and I finished Bonnie’s House and got it delivered to kind relatives who will find it a good home. My part in its story is finished but hopefully its tale will be a long and happy one 🙂

P.S. – The children’s science museum I used to work at eons ago had radios and we actually used the title phrase often…Probably because most of us were high schoolers and thought talking like truckers was cool.